Guilty Crown: Lost Christmas is the game that will be released from the new series Guilty Crown in 26th July 2012 for the PC. It will be based around the time of the "Lost Christmas" incident and will sell for 5 040 yen for normal Edition. The Limited Edition with CG, Accessories and Manga will be sell for 7 140 yen.

The visual novel is set in Japan, 10 years before the start of the main storyline and will explain what happened during the events of the 'Lost Christmas' incident. The main character, codenamed Scrooge, has been the subject of many experiments over the years along with many others. Carol, the main female character, was also a test subject who is relevent to the story as well. Scrooge came into contact with her while on the run and the two escaped together. Soon after they meet a girl called Present, who's fate is somehow intertwined with Scrooge and Carol's. 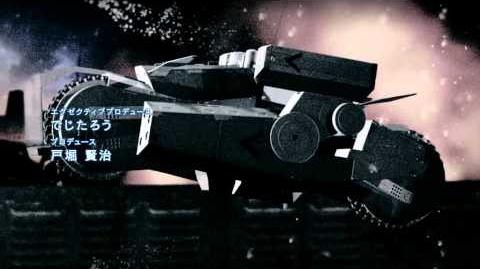 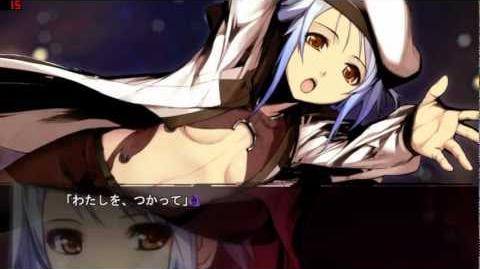 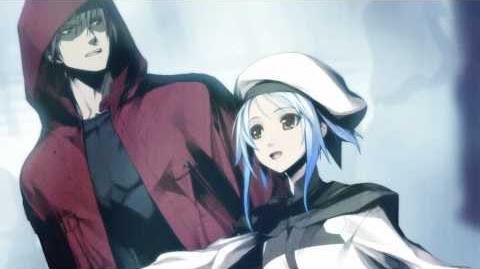 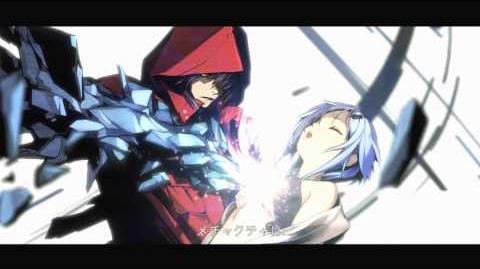 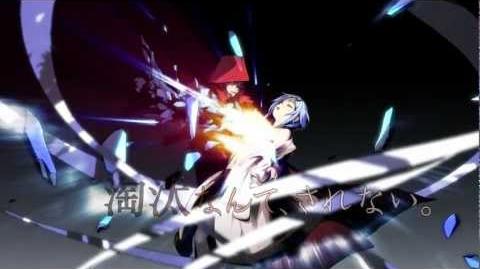 Retrieved from "https://guiltycrown.fandom.com/wiki/Guilty_Crown:_Lost_Christmas?oldid=8133"
Community content is available under CC-BY-SA unless otherwise noted.